The Don Valley Village neighbourhood was developed in the 1960's and 1970's. However the pre-subdivision history of this area dates back to the early 1800's, when Don Valley Village was comprised of a collection of small farming hamlets. Only three historical landmarks remain from the pioneer days of Don Valley Village. These vestiges include the Zion Primitive Methodist Church, circa 1873, located at 1650 Finch Avenue East, and the charming little red brick Zion Schoolhouse, circa 1869, located at 1091 Finch Avenue East. The only pioneer home still standing in this area is the Alexander Muirhead Victorian style farm house, circa 1853, located at 179 Old Sheppard Street. This house was originally part of the former O'Sullivan's Corners, a crossroads community that once thrived at the corner of Victoria Park and Sheppard Avenues.

The majority of Don Valley Village houses and apartments were built during the 1960's and 1970's. The mix of housing here includes a large selection of condominium townhouse and apartment buildings, split-level houses, semi-detached homes, and family size detached houses that feature Georgian, Tudor, and contemporary-style designs.

There are also a large number of high-rise rental apartment buildings in Don Valley Village that are concentrated along the peripheral streets that border this neighbourhood. 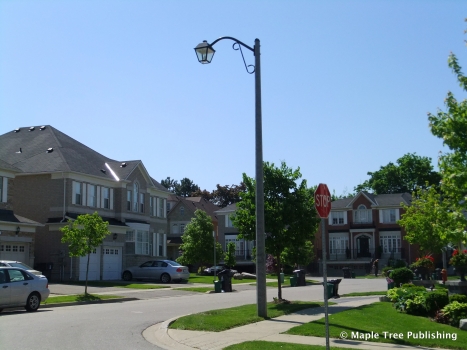 Fairview Mall is a large regional shopping centre located at the north-east corner of Sheppard Avenue and Don Mills Road. Fairview Mall has recently been remodelled and includes over 150 stores plus professional and medical offices. Don Valley Village's other indoor shopping mall is "The Shops on Steeles and the 404". This mid size shopping centre is anchored by a national department store and a medical and health centre. 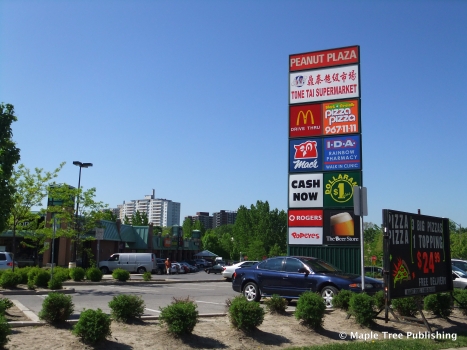 The Oriole Community Resource Centre is located at 2975 Don Mills Road West and features a gymnasium, meeting rooms, and a seniors lounge. This centre is also the home of the Oriole arena which offers pleasure skating, shinny and organized hockey programs for the public. Next door to Oriole Centre is Oriole Park which is the home of the North York Tennis Association. This club features a tennis bubble and offers year round tennis.

The Fairview Library and Theatre located at 35 Fairview Mall is the cultural and entertainment centre of this neighbourhood. This theatre has been running since 1976 and features regular performances produced by local theatre groups. The Fairview Public Library offers a myriad of programs for preschoolers, children, and adults. Some of the programs at this library include English as a second language, seniors socials and children's storytime in various languages including Cantonese, Persian and Tamil. 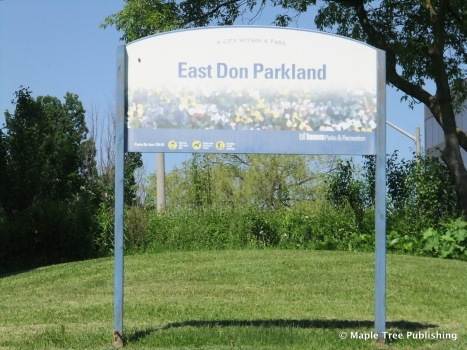 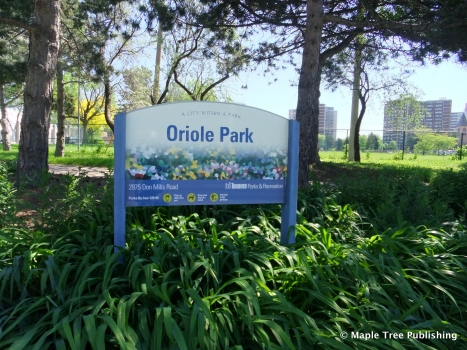 Motorists can get downtown and out of town very quickly via on-ramps to the Don Valley Parkway which are conveniently located off Sheppard and Finch Avenues. 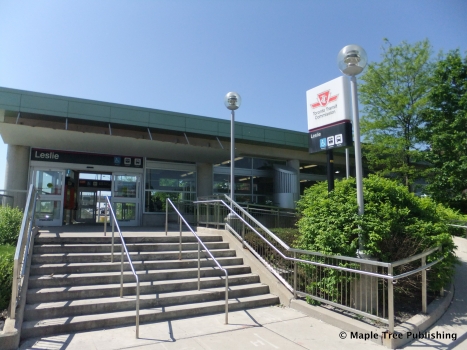 At a glance, the Average Price of a condo in Don Valley Village is about $710,832. Mostly 2 bedroom condo apartments.