Henry Farm is a small, family oriented neighbourhood with a strong sense of community spirit. Henry Farm has always had an active community association which oversees Neighbourhood Watch and Block Parent Programs, and organizes recreational activities including fitness classes at the Shaugnessey Public School and an annual "neighbours night out" barbecue and picnic also held at the school. The Henry Farm Residents Association publishes a regular newsletter called the "Henry Farmer", which keeps residents up to date with all of the goings on in the neighbourhood.

The Henry Farm neighbourhood is situated on property that was originally settled in 1806 by Henry Mulholland, a native of Clones County, Monaghan, Ireland. Henry Mulholland sold this farm in the early 1800's, however it was reacquired in 1898 by his great grandson George S. Henry.

George S. Henry was a distinguished politician whose forty years of public service were highlighted by a term as Premier of Ontario from 1930 to 1934. While Henry made his mark in politics his great passion was his dairy farm which, in its peak years boasted ninety head of prize Holstein cattle. Henry's rambling brick farmhouse was known as Oriole Lodge, so called because of the numerous Orioles that nested around here in the summertime.

In 1958, at the age of seventy-seven, Henry sold his farm for $2,000,000 to the developers of the present day neighbourhood. One day after this historic transaction George S. Henry passed away at Oriole Lodge.

Ed Note. Henry Farms' major historical landmarks include Oriole Lodge which is still standing in its original location at 17 Manorpark Crescent and is still a private residence. Further up the street from Oriole Lodge, situated in a small parkette, is the Henry Mulholland Cairn which is maintained by descendants of the Mulholland family.

Henry Farm's housing consists of a good mix of Georgian and Tudor Revival style houses, split-level houses and bungalows. There are also a couple of condominium townhouse complexes and high-rise apartment buildings located on the periphery of this neighbourhood.

Henry Farm houses were built in the late 1950's and early 1960's. A large percentage of these houses include brick veneer on the ground floor and aluminum siding on the second storey. Henry Farm houses are well landscaped with nice gardens. These houses are located on suburban size lots and many of the homes back onto the Don River Valley. 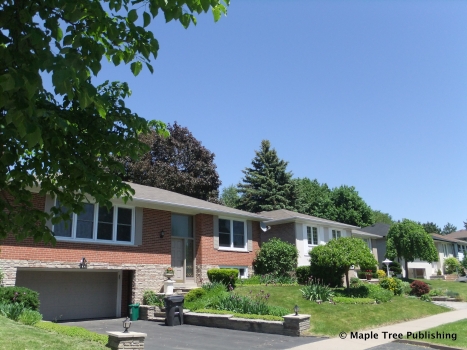 Henry Farm residents do most of their shopping at the nearby Fairview Mall Shopping Centre, located at the north-east corner of Don Mills Road and Sheppard Avenue. Fairview Mall is one of Toronto's largest shopping centres. The shopping mix at this mall includes national department stores, a large supermarket, well known national and international chain stores, restaurants, fast food outlets and professional and medical offices. 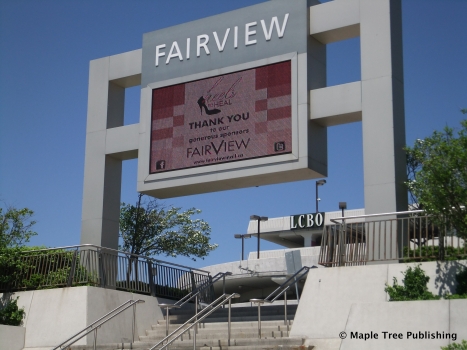 The Fairview Public Library and Theatre, located next to Fairview Mall at 35 Fairview Mall Drive, is the cultural and entertainment centre of this neighbourhood. The Fairview Library Theatre stages evening and weekend performances by local theatre groups. Yearly adult, senior, student and family subscriptions are available at this theatre. The library has recently been remodelled and now offers ten computers with internet access and an expanded multilingual program.

The East Don Valley Parkland trail can be accessed off Havenbrook Boulevard and at Manorpark Court. This nature trail passes through Moatfield Farm Park where a recent archaeological find uncovered evidence of a former First Nations Village that flourished here about six-hundred years ago. 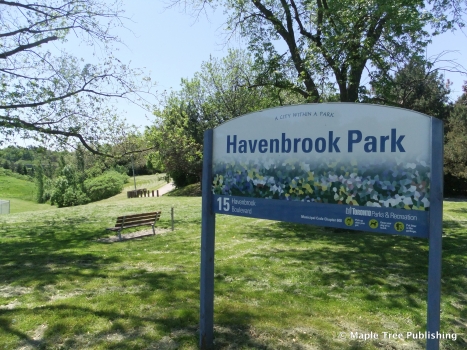 Motorists have immediate access to Highway 401 and the Don Valley Parkway on-ramps located off Sheppard Avenue. These commuter highways provide quick and easy access to all parts of Toronto.

At a glance, the Average Price of a condo in Henry Farm is about $529,300. Mostly 1 bedroom condo apartments.