Wallace Emerson did not become a clearly defined neighbourhood until 1970. In fact city planners identified it only for the sake of convenience, making reference to the two major cross-streets - Wallace and Emerson - that intersect the middle of this Toronto neighbourhood.

The modest size brick houses in this neighbourhood were built in the late 1800's and early 1900's. They include a mix of detached and semi-detached houses. Wallace Emerson's narrow streets and narrow lots are supported by an extensive network of laneways that provide additional parking options for area residents. 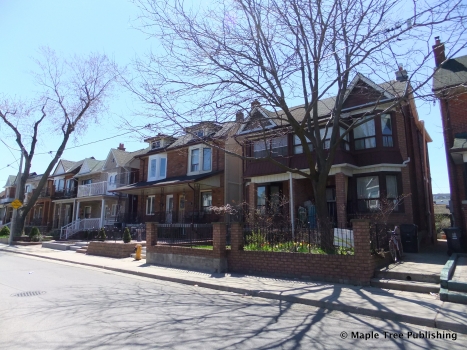 The Bloordale Village Business Improvement Area holds a major community street festival in July called Big On Bloor which showcases the eclectic mix of international restaurants and artists that proliferate in this area.

The Dufferin Mall at Bloor and Dufferin Streets, and the Galleria Shopping Centre located on the south-east corner of Dufferin and Dupont Streets, both include department stores, small retail shops and medical and dental offices. Together these two shopping centres provide a strong shopping base for Wallace Emerson residents.

Street shopping is also available at the intersections of Wallace and Lansdowne Avenues, and at the recently revitalized Dufferin and Dupont area. There are also a fair number of variety stores that are conveniently dispersed throughout this neighbourhood. 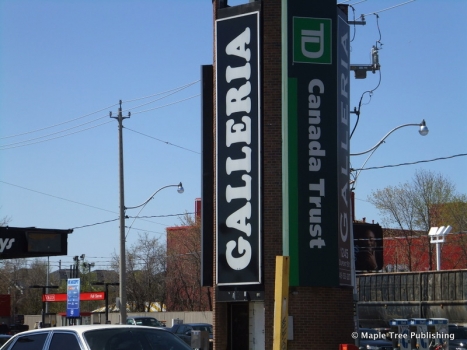 The Wallace Emerson Community Centre is located off Dufferin Street, south of Dupont Street. This modern facility includes an indoor swimming pool, a gymnasium, a games room, a large children's playground and an active seniors lounge. 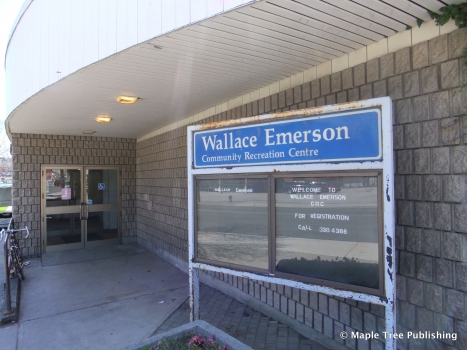 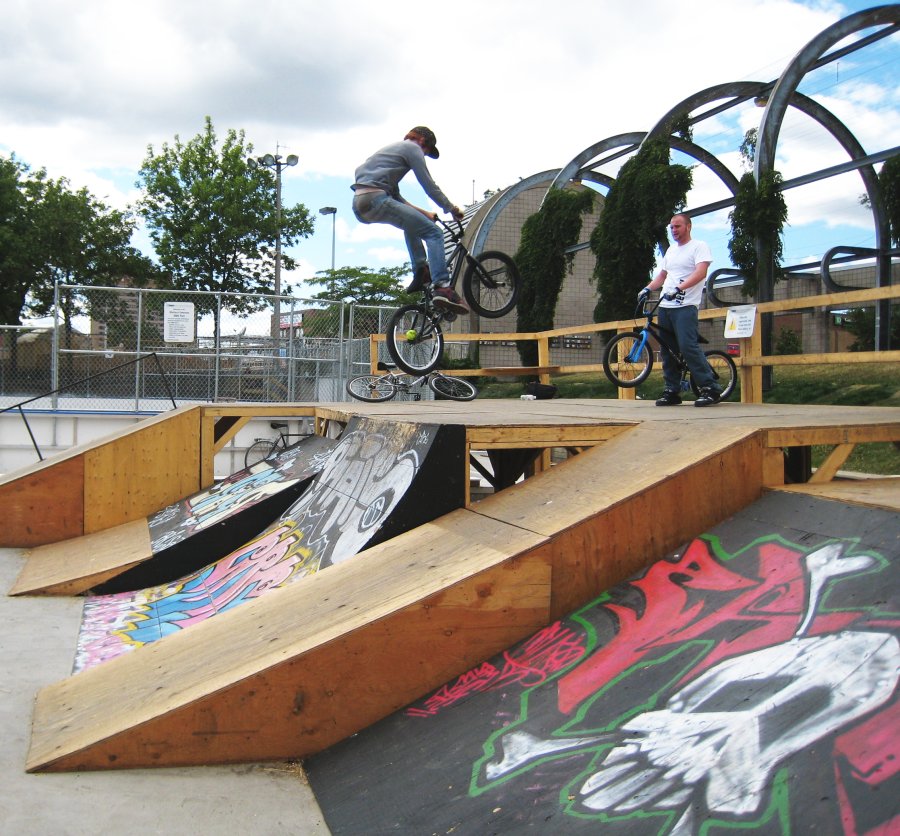 At a glance, the Average Price of a home in Wallace Emerson is about $1,117,937. Mostly semi-detached 2 storey, 3 bedroom homes.